I love children’s books! I don’t know what I’m going to do when my boys out grow picture books for kids because those are my favorite.  My dream is to one day write some books for children!

For many people the extent of their experience with Cinco de Mayo or the Mexican culture is tacos, sombreros and piñatas. So hopefully, these books broaden your experience into our beautiful culture. You can use these to prepare your child for a trip to Mexico, for your Mexico Unit in History or if you’re like me and want your children to know more about their heritage. Note most of these books are a light-hearted look at our culture and every day life in Mexico but most are not filled with the facts about Mexico.

Viva Mexico! A story of Benito Juarez and Cinco de Mayo by Argentina Palacios – This is a great book that is full of facts and history about President Juarez and why we celebrate Cinco de Mayo.  I highly recommend it as a base to any of the following books if you’re teaching a unit on Cinco de Mayo.

Holy Mole! A Folktale from Mexico by Caroline McAlister – Mole is a popular Mexican dish that is made from chocolate, peppers and sometimes peanuts. “Carlos, the orphan boy who works in the kitchen, tries to stay out of the way as lunch is hastily prepared, but his curiosity gets the best of him. His eagerness results in a moment of crisis, followed by what Brother Roberto can only assume is a miracle. This story, inspired by the Mexican folk tradition, explains the origins of mole, the popular national dish that combines chocolate with turkey, spices, and nuts.” ~via Amazon

Playing Loteria by Rene Colato Lainez – Loteria is a game that is played all over Mexico. I grew up playing it and loved it. “Together a little boy and his grandma discover a world of language and realize that loved ones have special ways of understanding each other.”~via Amazon

What Can You Do With a Paleta by Tomas Rivera – If you’ve never had a fresh fruit paleta, I highly recommend you try it. They are deliciously refreshing and sold all over the streets of Mexico. “As she strolls through her barrio, a young girl introduces readers to the frozen, fruit-flavored treat that thrills Mexican and Mexican-American children. Create a masterpiece, make tough choices (strawberry or coconut?), or cool off on a warm summer’s day–there’s so much to do with a palette.”~via Amazon

Cactus Soup by Eric Kimmel ~ “When a group of hungry soldiers ride into San Miguel, the townspeople don’t want to share their food. They hide their tortillas, tamales, beans, and flour and put on torn clothes to look poor. But the Capitán is not fooled. He asks for a cactus thorn to make some cactus soup, and before long he has tricked the townspeople into giving him salt and chilies, vegetables, and a chicken as well! Whimsical watercolors by Phil Huling add to the humor in this southwestern twist on the classic Stone Soup tale.” via Amazon

The Best Mariachi in the World by JD Smith – All over the world Mexico is known for it’s Mariachi! “Everyone in Gustavo’s family is in a mariachi band. Everyone except Gustavo, that is. They all play violins, trumpets and guitars. They all make wonderful music in restaurants and at wedding parties. Gustavo would love to join the band, but he can’t play any of the instruments. What’s a wannabe marichi to do? Follow Gustavo as he finds his place in the family mariachi band.”~via Amazon

P is for Piñata by Tony Johnston  – What’s a party without a Piñata! This book is actually not about Piñatas but it goest through the alphabet and it shares facts about Mexico for each letter of the alphabet. It’s actually quite an educational book. Enjoy an A-Z tour of our neighbor to the south in P is for Piñata: A Mexico Alphabet. Young readers can visit the tomb of a Mayan king, experience the life of the vaquero (Mexican cowboy), attend the world-famous Ballet Folklórico de Mèxico, and sample the everyday treat that was once known as the “food of the gods.” From folk art to famous people to the original “hot dog,” the treasures of Mexico are revealed in P is for Piñata.~via Amazon

Magda’s Tortillas by BeckyChavarria–Chairez – Tortillas are pretty much present at every meal in Mexico. “Even at the advanced age of seven, Magda Madrigal can remember back to when she was a little girl and would watch her abuela making tortillas. Having studied the techniques of a master, she now feels confident of her own ability to turn out beautiful, delicious, and round tortillas. But somehow the rolling pin and the kitchen comal still hold a few surprises for the perplexed Magda and for her delighted family. Great art isn’t always pretty, but in the case of “tortilla artist” Magda Madrigal, at least it’s tasty!” ~via Amazon

Cinco de Mouse-O by Judy Cox – This book is cute and it’s a humorous introduction to Cinco de Mayo. It doesn’t have any historical information about this holiday but you are able to discover some cultural things that can happen at a Mexico Cinco de Mayo parade. “Que felicidad! “It s Cinco de Mayo, and Mouse follows his nose to the festival, where musicians play, dancers stomp, and delicious treats abound.” ~via Amazon  Below is a Read Aloud of this book you can watch!

Off We Go to Mexico by Lauri Krebs – “Swim in turquoise seas, admire grey whales and monarch butterflies, trek to native villages and sing and dance to the music of Mariachi bands. Along the way, you can learn Spanish words and phrases and discover Mexican culture. Enjoy your journey!”~via Amazon

Brandi’s Braids by Tomie dePaola – “The yellow dress Erandi wants for her birthday will look beautiful with her long, thick braids. But Mama’s fishing net is full of holes, and there isn’t enough money to buy both a new net and a birthday dress. The only solution lies with the hair buyers from the city. But Mama’s hair isn’t nearly as beautiful as Erandi’s. Will Erandi have to choose between her birthday present and her braids? This touching tale of love and sacrifice is sprinkled throughout with Spanish words and expressions.” ~via Amazon

Pancho Rabbit and the Coyote by Duncan Tonatiuh – Though this book does not necessarily share something about the Mexican culture it does address the struggles faced by many of families who cross the border to the U.S.  “In this allegorical picture book, a young rabbit named Pancho eagerly awaits his papa’s return. Papa Rabbit traveled north two years ago to find work in the great carrot and lettuce fields to earn money for his family. When Papa does not return, Pancho sets out to find him. He packs Papa’s favorite meal–mole, rice and beans, a heap of warm tortillas, and a jug of aguamiel–and heads north. He meets a coyote, who offers to help Pancho in exchange for some of Papa’s food. They travel together until the food is gone and the coyote decides he is still hungry . . . for Pancho! Duncan Tonatiuh brings to light the hardship and struggles faced by thousands of families who seek to make better lives for themselves and their children by illegally crossing the border.” ~via Amazon

Frida Kahlo Little People with Big Dreams by Isabel Sanchez Vigara – “The second book follows Frida Kahlo, whose desire to study medicine was destroyed by a childhood accident. Frida began painting from her bedside and produced over 140 works, culminating in a solo exhibition in America. This inspiring and informative little biography comes with extra facts about Frida’s life at the back.” ~via Amazon

Separate is Never Equal by Duncan Tonatiuh – This book open our eyes to the struggles of Mexican immigrants in the U.S. faced, even as legal immigrants. “Almost 10 years before Brown vs. Board of Education, Sylvia Mendez and her parents helped end school segregation in California. An American citizen of Mexican and Puerto Rican heritage who spoke and wrote perfect English, Mendez was denied enrollment to a “Whites only” school. Her parents took action by organizing the Hispanic community and filing a lawsuit in federal district court. Their success eventually brought an end to the era of segregated education in California.”~via Amazon 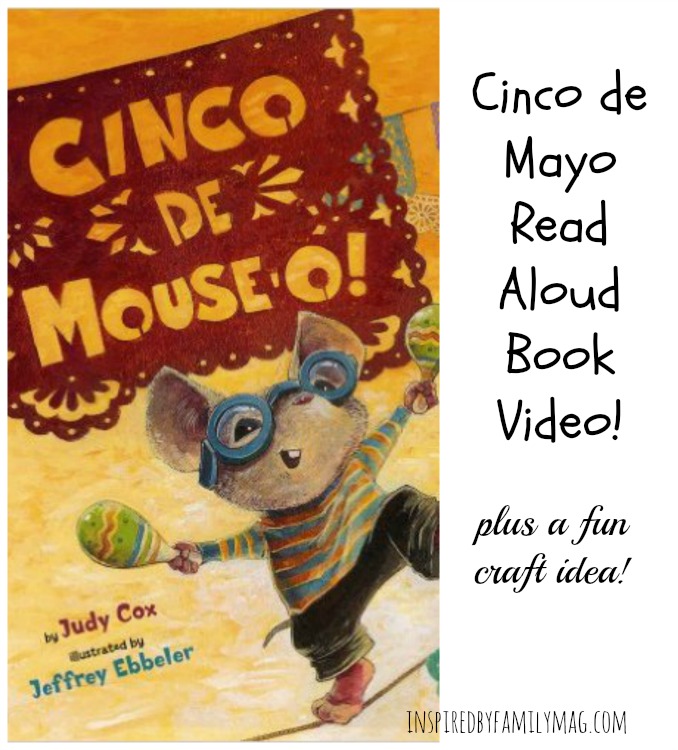 You can watch below to the read aloud of the book Cinco de Mouse-O! by Judy Cox 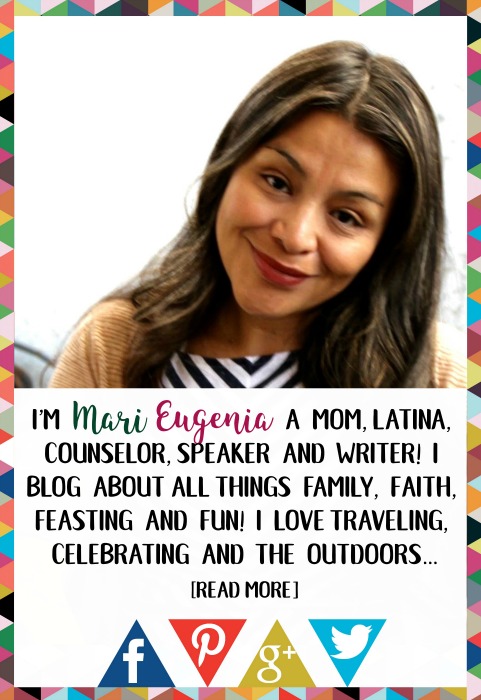 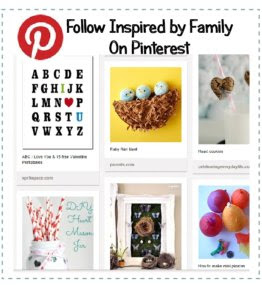 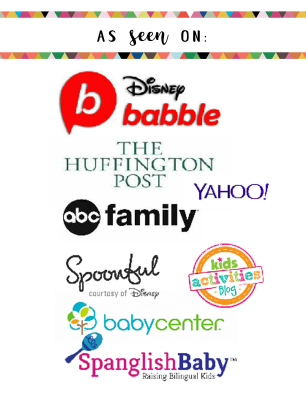 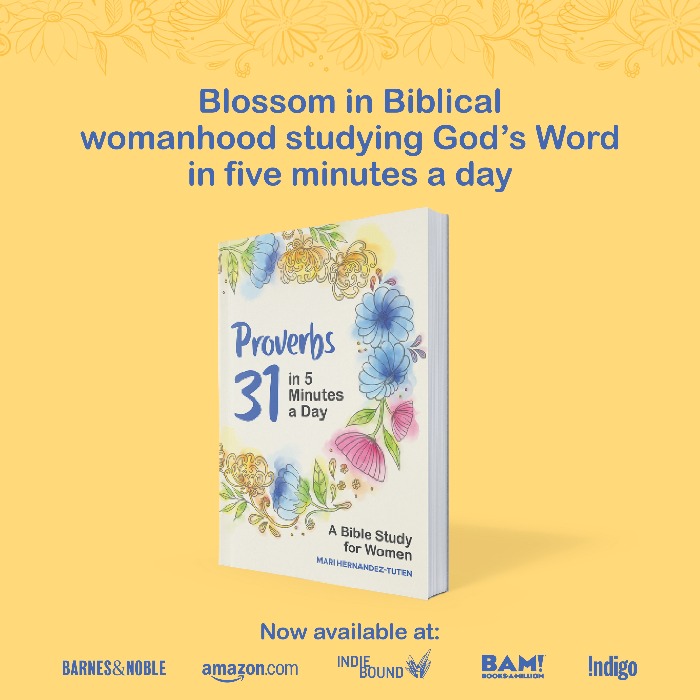 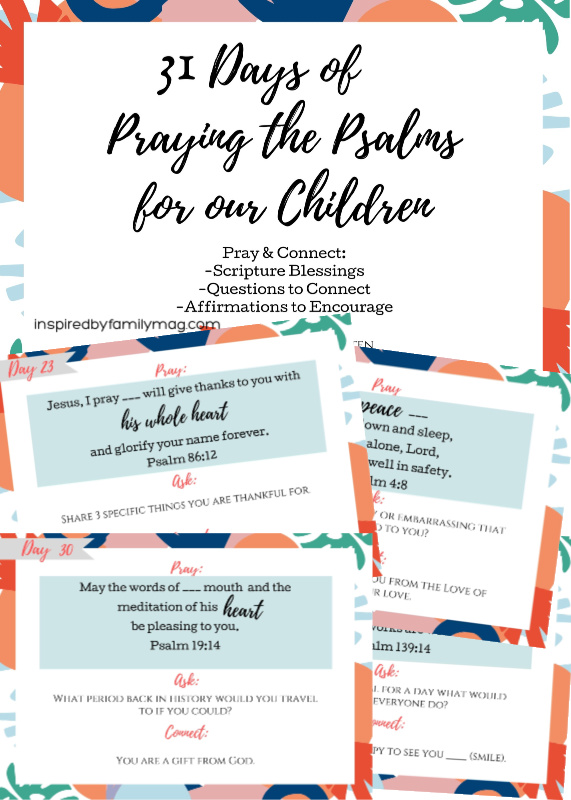 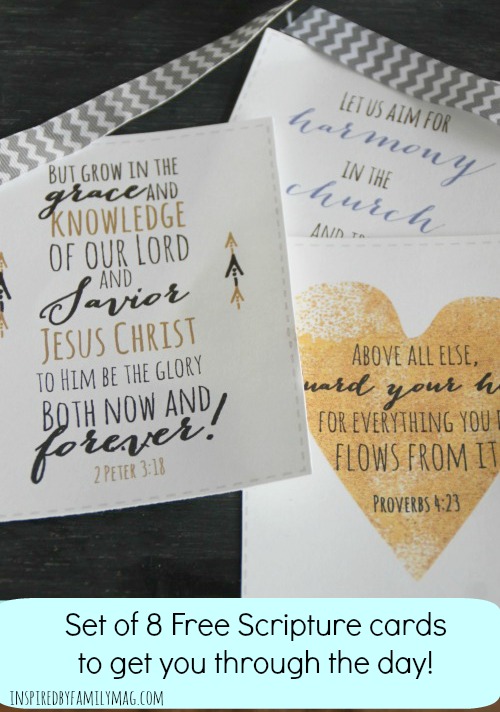 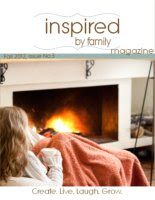 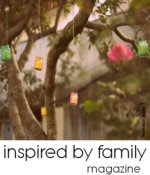 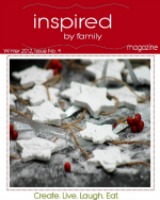